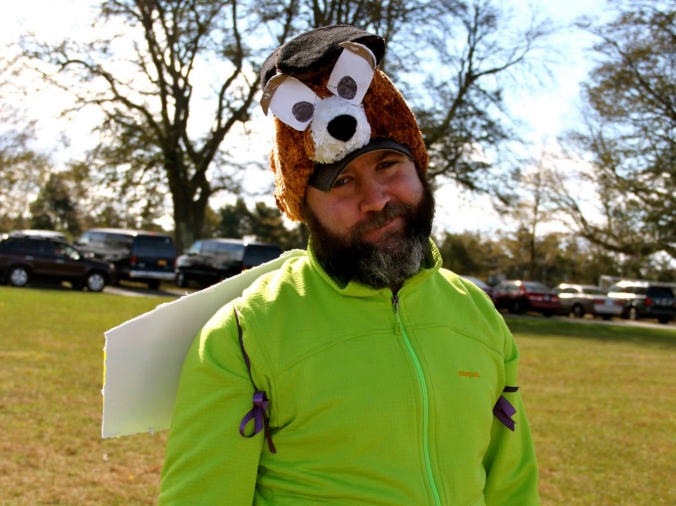 What are you doing with your life?
I’m a traffic engineer, and I spend time with this booger

Tell me what music gets you jazzed to coach some disc sport:
Choices (Yup)

Tell me the nerdiest thing about yourself:
I love ranking things and I used a 26 category ranking system to determine my favorite movies of all time.

Are you really good at any other kind of obscure competitive activity?
Schwag ball

Your favorite siege:
The one I’m coaching