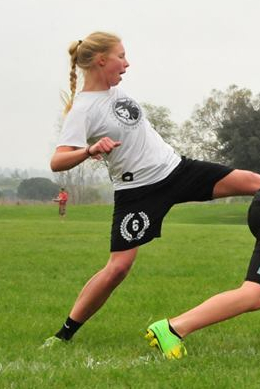 What do you do in real life?
Run a summer camp

If you could only eat one thing for the rest of your life, what would it be?
Green beans. I feel like they would give me everything I need.

What is one thing you are completely terrible at?
Volleyball. I think it would be better to play a person down…

What is your spirit vegetable?
Sugar snap peas!

Current Go-To Pump Up Jam:
It changes too quickly… 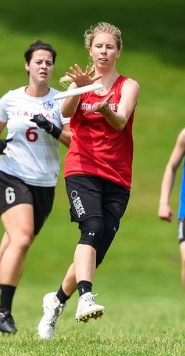