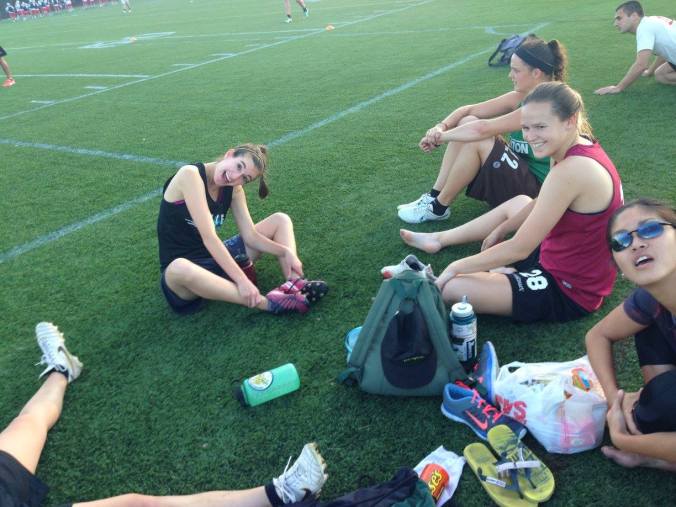 Outside of ultimate…
I’m (still) working on my Ph.D in Systems Biology. I study infectious diseases caused by viruses, like Ebola and Zika.

Favorite take on the classic PBJ:
Creamy peanut butter and sliced banana on a toasted bagel. But I only like peanut butter about 50% of the time, so it’s really a love/hate relationship.

Coffee should be:
Hot

And one more:
Two years ago Shirlee started going to PeaK Performance Training and in the time since has gained approximately 15.3 lbs of muscle mass* and both backhand and flick hucks. #bodybyPK
*Guesstimate, but that would definitely be like 15% of her body weight